Due to the hygroscopic nature of salt, it is essential that moisture stays out and humidity is kept at a minimum level. Fully enclosed storage in a Eurosilo system offers a controlled environment inside and a well-protected environment outside. Your salt can be stored for a longer period thanks to the slotted column system for uncomplicated reclaiming. During reclaiming, the overhead bridge and the suspended auger frame with screw conveyors rotate while the two augers move the material towards the centre and push it into the slots of the slotted column. This open channel in the stored mass ensures that the product can freely descent towards an extracting device at the bottom of the silo. The Eurosilo system is a proven solution for Common Salt as well as Ammonium Sulphate, Potash and other hygroscopic products.

One of the challenges for ESI is to design silo systems that can be operated and maintained under harsh conditions. An outstanding example of this is the Eurosilo system that was supplied to K+S KALI GmbH at their  Sigmundshall plant located in Wunstorf, Germany. Considering the fact that the salt is mined underground, the temperature of the salt that’s stored in the silo can reach temperatures up to 50 degrees Celsius. This means an attack on all electrical components; in particular the MCC cabinet, which… 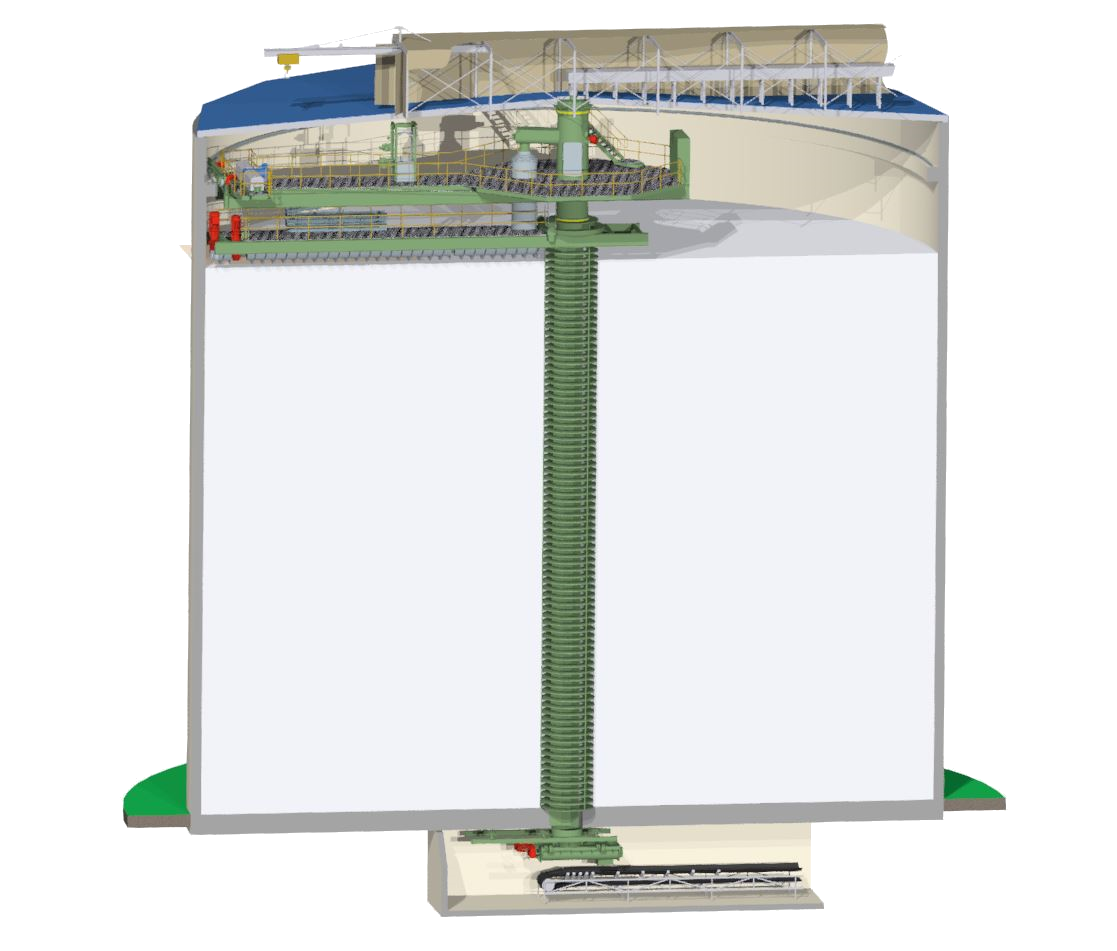 Recently we received the order for two 100.000 m3 coal silos to be built at the Shidongkou First Power Plant in Shanghai.

With three large coal silos for the EMBA Hunutlu thermal power plant in Turkey, ESI recently received the biggest order in its history.

In order to offer NTPC Group in India detailed insight in the feasibility of replacing open stockyard storage of coal by enclosed storage, we completed an extensive study that compares both systems. One of the outcomes is a payback period...

The commissioning of the twin silos system for Orpic, one of the fastest growing oil companies in Oman, is in full swing now. Two new large Eurosilos are now being loaded with petcoke. The first testing of the material handling will take place soon.

Under harsh conditions of over 45 degrees Celsius, the Eurosilo equipment is being preassembled outside at one of the refineries of Orpic in Oman. As the production of pet coke is about to commit, our focus is to keep pace with the tight overall schedule.

In order to offer NTPC Group in India detailed insight in the feasibility of replacing open stockyard storage by enclosed silo storage, we recently completed and presented an extensive study. One the outcomes is a payback period of only a few years.

Two years of experience with the 100,000 m3 coal storage silos

Now available for download a informative silo storage article by Mr. Henri de Boer Manager Project Department and Mr. Mike Jacob Technical Power Plant Manager. In this article they are discussing the experience of two years of succesfull operation of...

We recently decided to shift our proposition to the market towards our core value: expertise in material behavior and solutions that keep them flowing! This is part of an ongoing campaign to build the ESI Eurosilo brand by a clear... 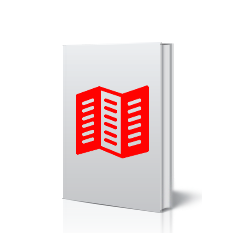 References in your industry